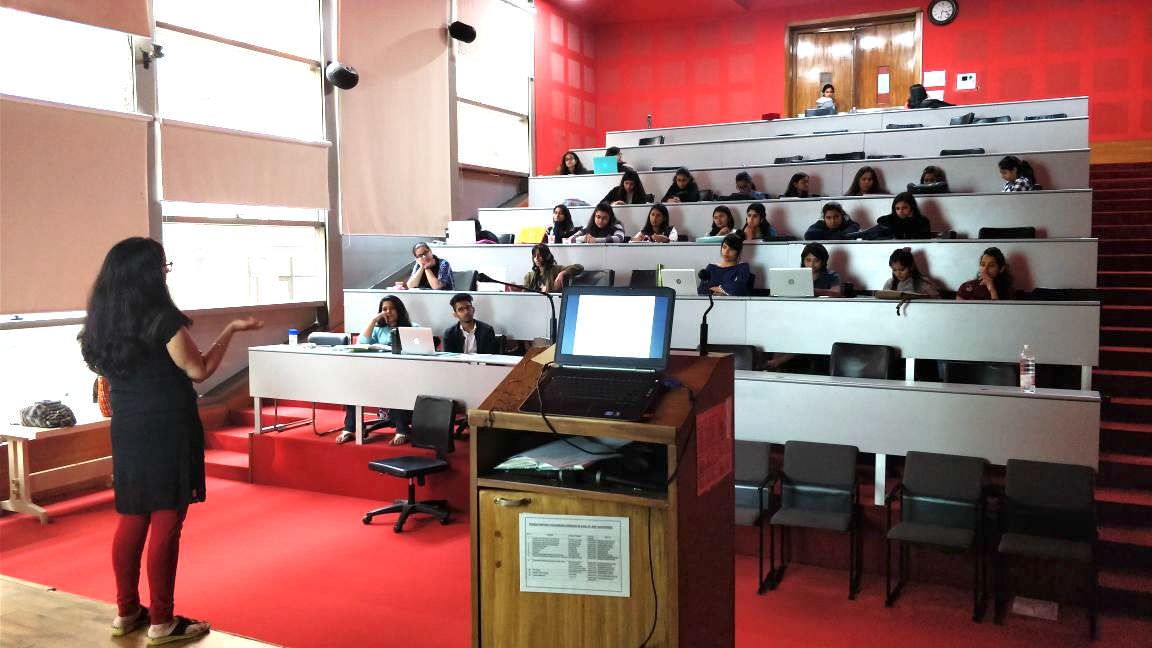 On 26th October 2017, Feminism in India and Nazariya held a joint workshop on the way mainstream Indian media reports on gender, sexuality, LGBTQIA+ identities and gender-based violence. Nazariya is a queer feminist resource group that works on support and advocacy for people assigned female at birth.

The workshop was a part of a month-long festival at O. P. Jindal Global University called Gender Matters? centred around gender and sexuality. Workshop participants included students of law and journalism, and even professors from the university!

We are with @NazariyaQFRG at @JindalGlobalUNI to talk about #gender & #sexuality in the media and how it's reported! 🙂 pic.twitter.com/xxrtJEioaS

The workshop started off with an interactive session with the audience asking them about gender and sexual fluidity, and the diversity of identities under the queer umbrella, by likening it to food preferences and their diversity!

We then went on to another interactive exercise where the audience ‘rated’ the level of social acceptability of various individuals/groups based on their identities, occupations, and social positionalities, which then sparked a debate on how the stories of those that fall outside the social construct of ‘respectability’ are told.

Determining levels of respectability in Indian society — whose stories are important? How do we tell the stories of those who 'aren't'? pic.twitter.com/1yOt4lk7sn

The workshop then moved on to concrete examples of insensitive reportage by the media. We took examples of headlines and news coverage of LGBTQIA+ issues, as well as of rape reportage, and examined them for the ways in which they reinforced negative, damaging and insensitive tropes about the LGBTQIA+ community as well as women.

Finally, we asked the participants a series of questions on how they would interview and report sensitively in a host of hypothetical situations, sparking a insightful discussion on consent, identity and privacy. We ended with a few positive examples of sensitive reportage, as well as a set of ethical guidelines on how to better report gender, sexuality and gender-based violence. 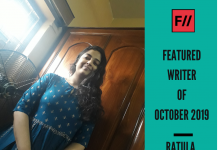 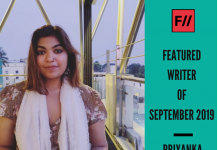 Ammu Swaminathan: A Woman Of Undying Spirit And Determination| #IndianWomenInHistory

A Playlist For Anyone Who Wants To Celebrate A Good Or...

The “Tradition” Behind Menstrual Taboos | #ThePadEffect