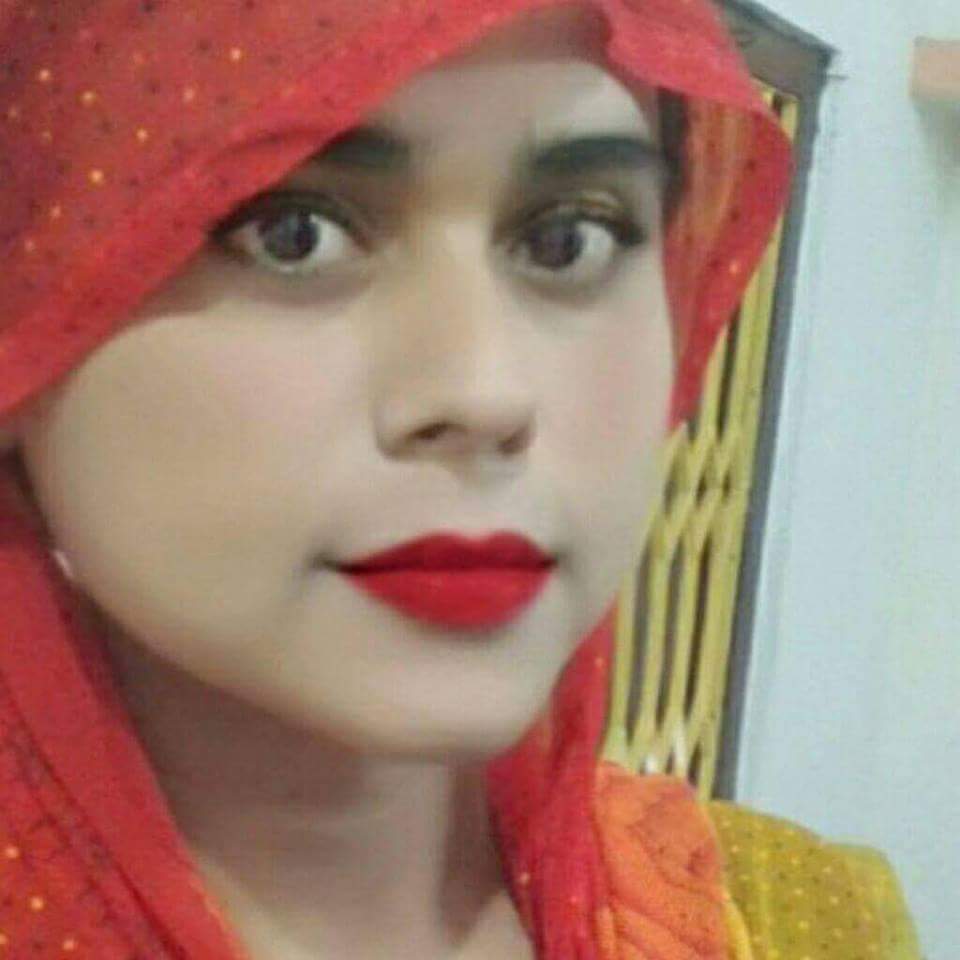 We live in the same house, but you have created a distance between us that leaves me feeling miles apart from you. Who generated this hatred in your heart? You can blame me for it if you wish, but I blame your fundamentalist understanding of religion and your rigid expectations of a gender role that I am unable to fulfill.

Tell me, are these things more important to you than I am?

I am a human being with flesh, blood, and emotions. You are offering your love to imaginary abstractions, meanwhile, while I am left deprived of it.

Abba, you threatened to kill me if I proceed with my transition. You laughed at me when I was bleeding heavily because of hormone medication complications. Even though the situation was critical, you still refused to take me to hospital. Why didn’t your heart tremble with fear that I could die? Abba, you tried to marry me to a woman, hoping to fix me. I thank God the woman refused the marriage.

Why shouldn’t I expect an apology from you at least?

Maa, why shouldn’t I expect an apology from you also? Every time I ran home early from school because I was being bullied, I expected you to console me with a hug. I expected you to tell me that there is nothing wrong with me. But what did you do? You told me they were right. You said, if I would just act like a normal boy, they would stop taunting me. You said the fault was in me, not in them. You made me feel guilty for being bullied.

And why shouldn’t I expect an apology from my all sisters who so often embarrassed by calling me names in public. Why did they always make me feel guilty for being effeminate?

Why shouldn’t I expect a special apology from my second sister who preached that my transition will bring dishonor to the family. She said it will ban you all from heaven. Her preaching led to the extreme torture that I had to endure.

Dear Maa and Family, even if Jannat (heaven) exists, I don’t believe you will get in. Only kind and compassionate human beings are admitted to Jannat.

Why shouldn’t I expect an apology from my whole family for the time when I was sexually harassed in front of them at a wedding party and they did nothing to stop it? The groom’s brother introducing me to everyone saying, “This is my brother’s sala (brother in law), a chakka.” My tearful eyes searched for someone to interrupt him and save me from humiliation. But nobody stopped him. When he got extreme, and tried to make me nude in front of everyone in order to expose my genitals, why didn’t someone from my family stop him? Nobody helped me when he tried to harass me sexually by saying, “Do you want take my banana on your mouth? Come to the washroom.” His voice could be heard to many, but no one tried to stop him. Someone should have slapped him hard. Someone should have rescued me. I was so very scared. He was drunk. I was only 14.

Dear Sister, when I told you about this, you said he was just kidding…that it happens in families. You said the same thing when I told you that your friend had sexually abused me regularly during his visits to our house. I was just a child. You dismissed my feelings by saying that he was kidding. Haven’t you finally realized, none of that was kidding?

Maa, you forced me to wear clothes you liked. You even fixed my hair length. When I become indifferent about the clothes you made me wear, you criticized me for not being as dashing as others my age.

Maa, I don’t care if I wear a torn shirt or an expensive shirt, it feels same to me. I want to wear saris and jewelry like my sisters wear. Would you let me wear what I really want? Just for once?

When I was taking hormones and becoming myself…when I was growing breasts, you forced me to bind my chest with bandages. I couldn’t breathe properly. But I had to do it so you wouldn’t throw me out of house. Maa, if you had the slightest idea how soothing it was for my soul, you would let me go back on the hormone treatment.

You have damaged my mental health. But you still expect me to act normal. You seem to think beating, yelling, and torturing will fix me. I wish you could understand that I can do much better with love. Your ill treatment has deeply wounded me. And your attempts to heal me are creating new wounds every day.

Maa, I lied to you about going to the psychiatrist. Maa, I told you that going to psychiatrist would make me manly because I wanted money from you for my psychiatric visit. I lied. I was only trying to find way to cope with my overwhelming emotions. I wanted to visit the psychiatrist so he could prescribe a sedative, so I could sleep. I didn’t want to wake up at midnight haunted by your yelling.

Maa, can’t we sit and talk? I know your religious thoughts, societal pressures and expectations for me make it very difficult for you to hear me. But don’t close your heart. Try to find the love you used to feel for me. Maa, if by some miracle, our relationship improves, will you teach me how to cook delicious biryani? Will you gossip with me about Bengali serials? Can we go in Tipu bhai’s shop? Will you let me wear an outfit that I actually like?

Abba, Maa, and Family, I love you. Will you love the real me, and not just the man you want me to be?