If Friday begins with the box office clanging in anticipation, Saturday full of tweet-opinions, by Sunday, the analyses have begun on a film’s politics – whether it’s a spy in Karachi or wedding shenanigans in Delhi. Is this feminist or not, we ask as we analyse how much screen time each actress had, what she spoke about and what she did. Can on-screen feminism go beyond the samajh-sudharak, the abla naari turned Kali maa and the speech spouting devi? Let’s meet some of the subtler on-screen feminists. 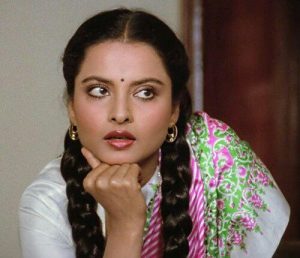 When a 1980 film titled Khoobsurat graced the big screen, a fresh-faced Rekha frowned from the poster. As Manju, she staked out a place in her sister’s marital home, breaking rules and making jokes (also a broken rule). She played bridge, started a kavi samelan, danced kathak, organised a musical production and snapped into action during a health crisis. In a time when a playback singer wouldn’t sing ‘bold’ songs, Manju made subversive both sexy and sanskari as she entreated us all to ‘Saare niyam tod do’ (Break all the rules). 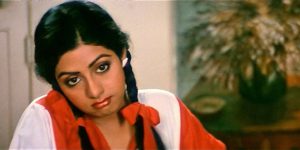 She was a crime journalist, running sting operations on a national terror threat. She didn’t like children and was vocal about it. And she ruled the screen in a children’s movie. Sridevi as Seema in Mr. India may have been its real hero, since she didn’t need either a backstory, hero worship from the oppressed masses or an invisibility gadget to battle the forces of terrorism. That’s feminism sitting right under our noses, just next to the Calendar, khaana lao jokes. 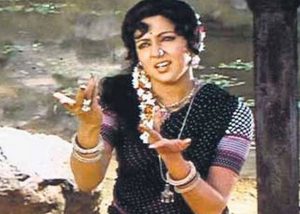 One of Bollywood’s biggest blockbusters had the testosterone-ridden plotline of prisoners, gunmen, mutilated cops and murder. Sholay also had a taangewali. We laughed at her talkativeness and marveled at her beauty, but did you notice that Basanti single-handedly managed the only public transport through the dacoit-infested roads to Ramgadh and Belapur? Some heroes use their fists, some wield the reins of a horse. As Basanti, Hema Malini’s opening spiel even referenced the matter of consent: “Yeh Basanti ka tanga hain, kissi zameendar ki bekaari thodi hain ki marzi na marzi, karna hi pade!” (This is Basanti’s tanga, not bonded labour. You get to choose whether you want to or not.)

4. Life Is My Favourite Game – The Responsible Feminist 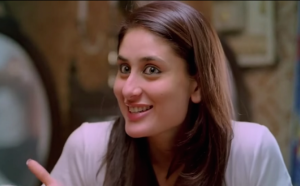 In a country that kills in the name of honour and associates rape with victim-shaming, the pursuit of love is a distant dream for many women. Kareena Kapoor’s Geet in ‘Jab We Met’ tided over sanctioned harassment (“Akeli ladki khuli tijori ki tarah hoti hain”), the family patriarch and even geography in her quest for Mr. Right.

She managed to have adventures, befriend a heartbroken Shahid Kapoor and ride through the mountains. When she was jilted, she took a job to work through her grief rather than run back to her family or to another man. She said, “Kal ko main kissi ko blame nahin karna chahti hoon, ki ji tumhari wajah se meri life kharab ho gayi. Meri life jo bhi hogi, mujhe pata hoga ki meri wajah se hain.” (I don’t want to have to blame somebody else for any of my problems in the future. Whatever my life brings, will be because I chose it.) Feminism was always about taking back the control of our lives and Geet’s refusal to be a victim is just that.

5. The Show woman Must Go On – The Ambitious Feminist 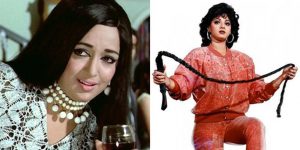 ‘Twins with opposite personalities’ was a popular Bollywood trope. With female twins, it was a way to show two different ways that a woman could be appealing – the demure lass but also the firebrand. Hema Malini’s Geeta climbed the tightrope and the social ladder to nicer clothes, a richer boyfriend and a better life in the 1972 Seeta aur Geeta. Geeta was a hero to the oppressed, while breaking the formula of man-rescues-woman. The 1989 update, Chaalbaaz, had Sridevi depict an even more unapologetic Manju climbing her way to ‘Superstar Manju Micheal Jacksoni’ while taking on thugs, abusive relatives, a gaslighting buddy and a besotted rich boy in her stride. Geeta or Manju – nothing says feminist like a dreamer working her way up. 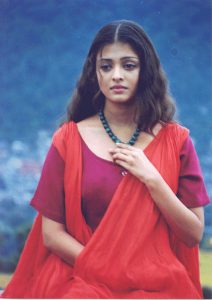 1970s and 80s Bollywood was full of gaon ki goris to whom terrible things happened. They were kidnapped by criminals and rescued by heroes. They were duped by smooth charmers who redeemed themselves before God or a moralizing hero. Occasionally, as the hero’s sister, they’d be raped by the villain and commit suicide or be killed so as to give the hero a quest of vengeance.

We met Aishwarya Rai’s Mansi in the traditional introduction of this very girl – through the hero’s eyes as he spied on her dancing in the rain and undressing. Bailed out by a rich papa, love and familial friendships developed. Eventually, as the story goes, the khandani daulat (family wealth) got in the way. Manasi’s family of folk singers was humiliated by the hero’s industrialist family, adding class prejudices to their ladkewale supremacy complex. But unlike the lachaar aurat (helpless woman) of yore, Mansi dared to voice what doesn’t get said even in 2018 – “Tumhare papa ki izzat, izzat hain aur mere baba ki koi izzat hi nahin?” (You talk about disrespect to your father but you disrespect mine?)

Mansi would go on to push back on her producer’s bullying, while steadily climbing in her career. She’d eventually accept two different proposals but always while prioritizing herself, her family and her career first. Taal was a story of one woman transcending gender repression as well as class barriers, proving Manasi was Bollywood’s intersectional feminist.

Did you notice any other instances of feminists in Bollywood that we missed? 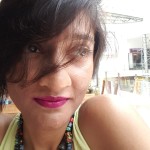 Ramya Pandyan, also known as IdeaSmith, is a writer, blogger and performance artist. She runs a creative community called Alphabet Sambar and is co-founder of SXonomics, a feminist band. Ramya tweets, blogs, Instagrams and Youtubes as @ideasmithy.

How The Gendering Of Toys Hamper Skill Development In Children