IntersectionalityLGBTQIA+ Some Men Menstruate Too. Can We Talk About It Now?

Men menstruate too! However, trans men feel uncomfortable with their periods because they have been normalised as cis-female experiences.
By Guest Writer Jul 13, 2018 3 min read

Most transgender men I know are not comfortable talking about their periods. It’s often a source of dysphoria and discomfort, but it is a health and hygiene issue that people need to know more about. Not all women have periods, and not all people having periods are women.

Recently, there has been a shift in menstrual health activism, which has sought to include all menstruating individuals. Thinx, a brand of period underwear, markets itself as being a product “for people with periods”. Trans man Kenny Jones has become the face of Pink Parcel’s campaign for normalising menstruation, called “I’m ON”. However, these developments are only to be seen in the West, and menstrual health activism in India usually excludes all non-cis women. 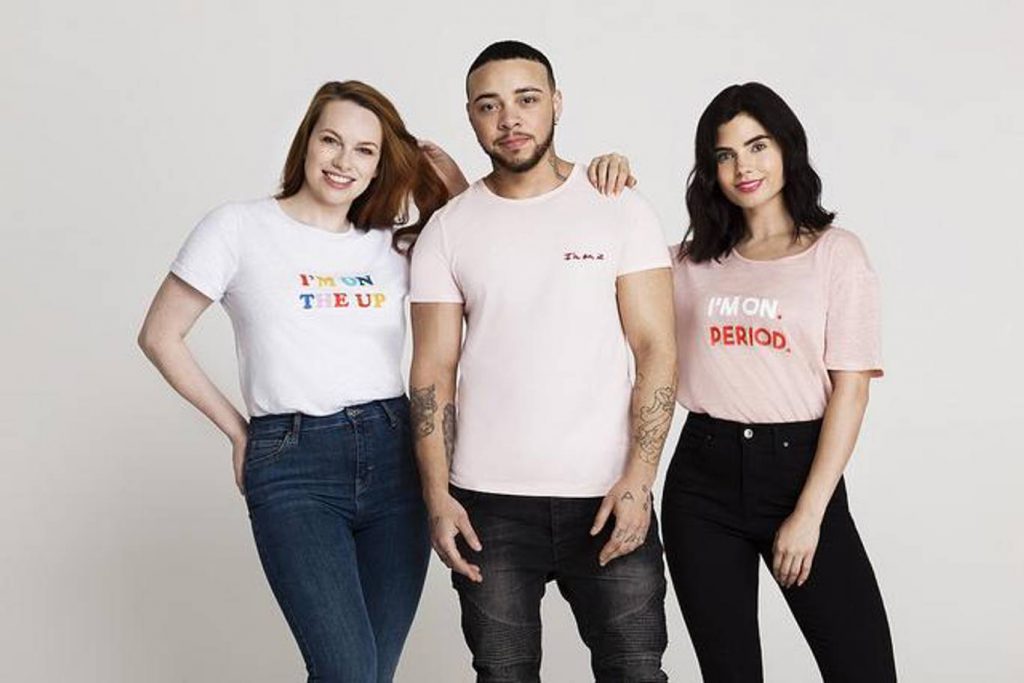 As a transgender man, I have experienced that the time of the month when the red lady visits becomes the most dysphoric four days for me. The pain and discomfort that periods entail come with the regular reminder that my body is not that of a male. Kenny Jones describes the emasculation felt during periods in his article, “What it’s like to get your period as a trans man” :

Getting a period made me feel like less of a man, even though my teenage self already identified as male. I, too, used to associate periods solely with cisgender women. In my eyes, a period was the opposite of masculine, and so my ego and internalized expectations of male dominance were enough to convince me to bottle it up and speak about it with no one. How could I explain that this was happening to me? When I think back on it, most of the negativity and stigma surrounding periods that I faced came from my own head. I was uncomfortable in my skin, so I silenced myself.

Shame is not inherent to periods, neither is dysphoria. The only reason transgender men feel uncomfortable with their periods is because they have been normalised as exclusively
cis-female experiences. This can be seen in just about every advert for sanitary napkins in
India, featuring only cisgender women. This causes trans men to shy away from products and services which would help ease their discomfort. On the other hand, transgender women feel excluded from the narrative of womanhood due to menstruation featuring so heavily in it.

transgender men feel uncomfortable with their periods because they have been normalised as exclusively cis-female experiences.

We live in a country where advertisements for sanitary napkins still feature neutral looking blue liquids. What a scandal it would be to show blood on a sanitary napkin, let alone a man wearing one. Menstrual discourse in popular media has increased with such as films like Pad Man, which displayed Arunachalam Muruganantham, the inventor of low-cost sanitary pads in southern India talking about the stigma around periods and how it prevents women from accessing resources to make their experience more safe and hygienic. However, it will be a while before the discourse around transgender experiences of periods reach small towns and villages, where it is needed the most.

What a scandal it would be to show blood on a sanitary napkin, let alone a man wearing one.

As Jones points out in his article, the more openly we discuss the issue, the less stigmatised it becomes. One thing we can control is how we react to and discuss matters like this. It’s time for open, inclusive conversations about natural bodily functions to become the norm for all people—not just a sometimes difficult and awkward discussion that takes place behind the closed doors of a doctor’s office. A steady discussion needs to take place, involving doctors, trans activists and anganwadi (a type of rural mother and child care centre in India) workers, to spread awareness on the matter. Only then will we achieve a more healthy, open discourse around periods for ALL people.

Also Read: Being A Trans Man And The Pressures Of Masculinity

Kabir Trivedi is a student of Sociology at Miranda House, University of Delhi. He is a trans activist and a musician. You can follow him on Instagram.

Jharia: A Documentary On Simon Baba – Farmer, Thinker And The ‘Waterman Of Jharkhand’