We live in a highly male-dominated society where women are still struggling for something as basic as the right to just freely wander or be in a public space considered a patriarchal domain. In such a society, where it is a whole new struggle for women to just be the way they want, the idea of ‘public space’ becomes rooted in the masculine. The sight and feeling of women hesitating to claim their rightful public spaces simply because of the intimidation by the plurality of men there is very common. This further results in public spaces that are solely hijacked by men and hence, deemed unsafe for people belonging to any other gender communities.

Feminist writer Shilpa Phadke, emphasizing the need for women to claim the spaces that are rightfully theirs, without a second thought, writes in the book – Why Loiter? (written by Shilpa Phadke, Sameera Khan and Shilpa Ranade) that loitering for leisure is a way to reclaim the spaces and even influence the architecture and planning of a city. The book mentions, “Risk-taking is often considered acceptable, even desirable masculine behavior. For women, on the other hand, it is not only seen as unfeminine but as potentially the behavior of a ‘loose’ woman.”

Also read: Women In The Streets: Walking Through History, Literature And Activism

In this photo story, I hence have portrayed women whose presence push the boundaries of access in the city. By this, I wish to normalise this idea and break the stigma that is attached to it. I have captured women who are defying social restrictions and the ways that the patriarchal society wants them to conform to, women whose little acts of rebellion lie in that casual walk down a certain lane, smoking cigarettes at a chai tapri amidst men, or young girls having fun at the back seats in a bus. I have attempted to capture the subtleties where they are doing extraordinary just by being there freely.

Also read: Women & Flânerie: Daring To Wander & Own The Streets Off Limits 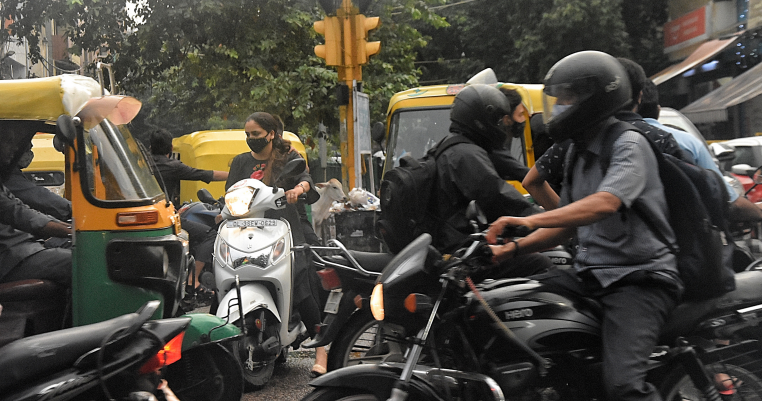 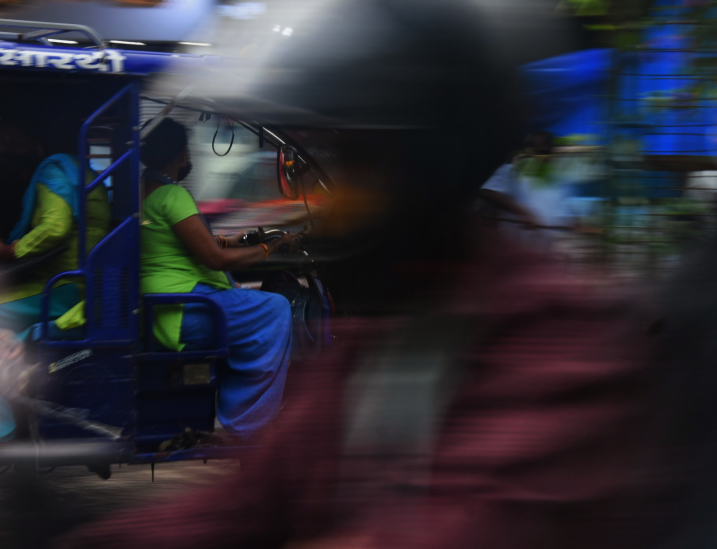 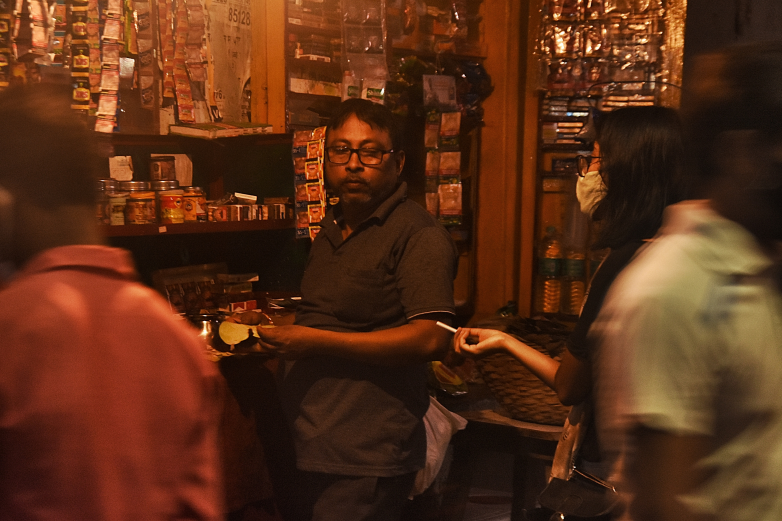 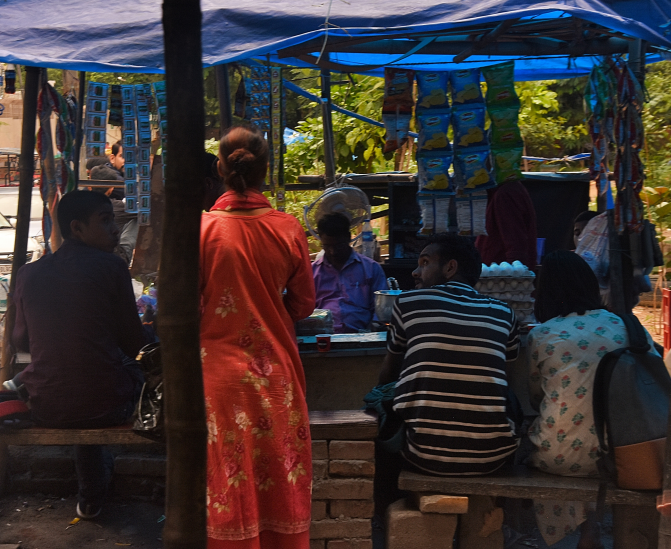 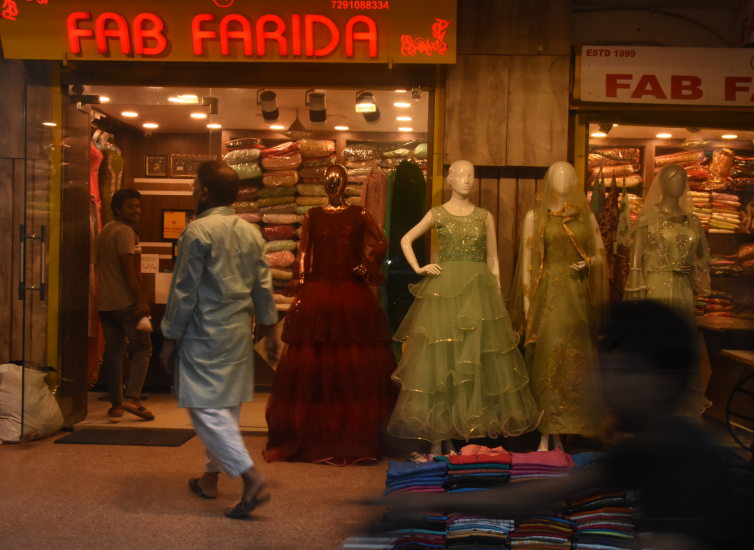 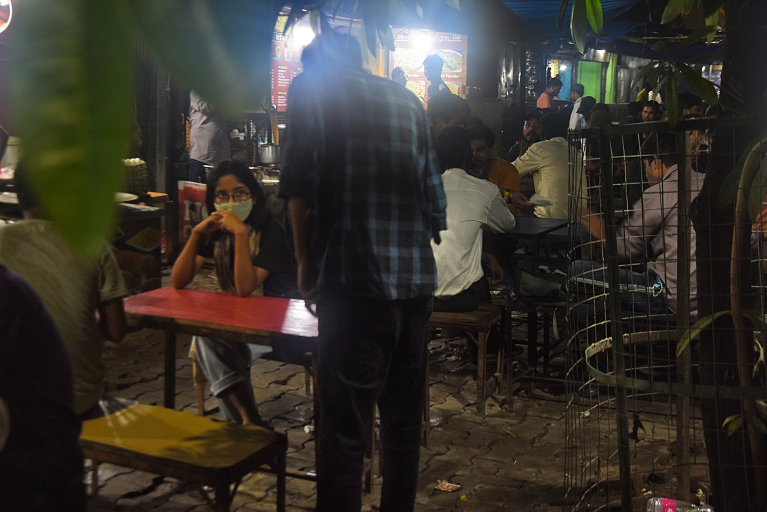 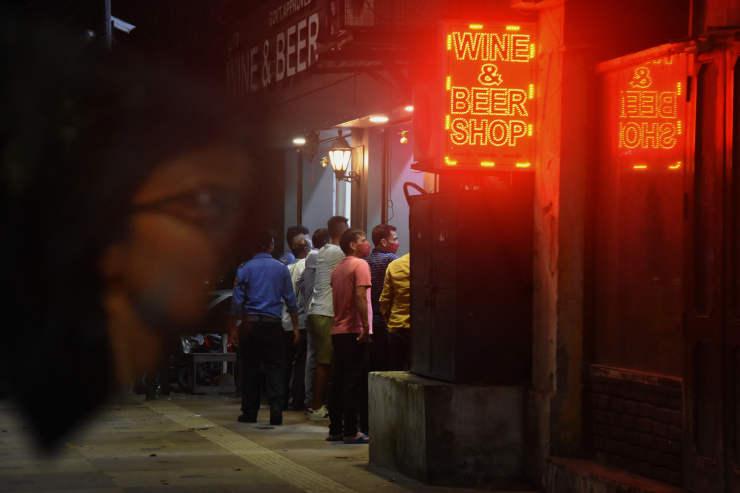 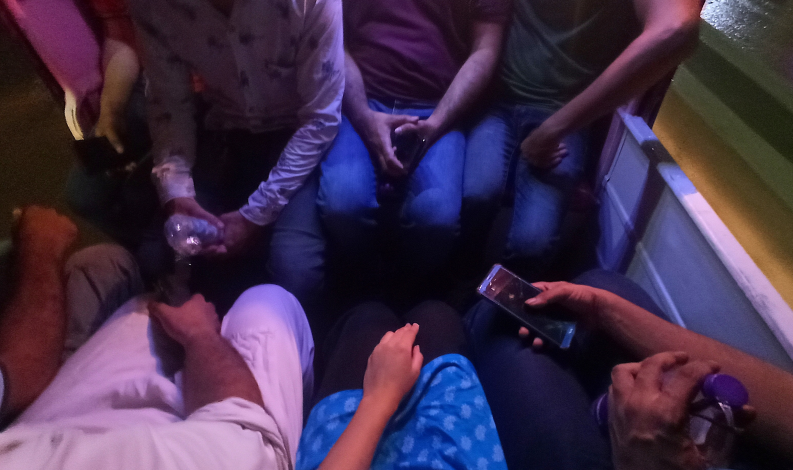 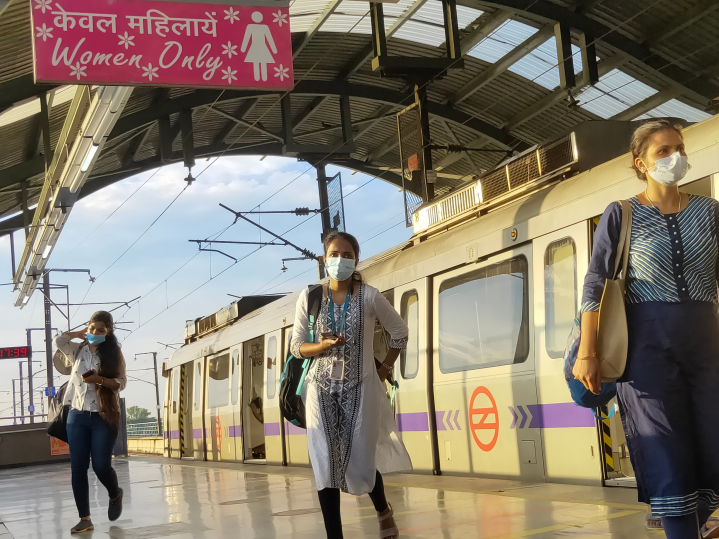 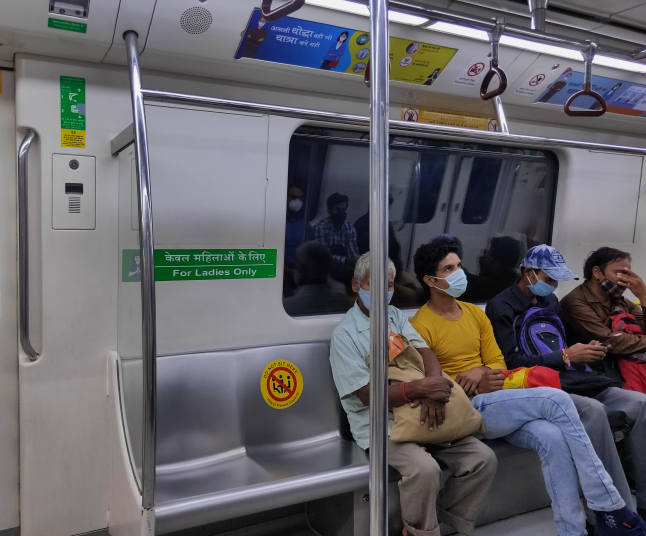 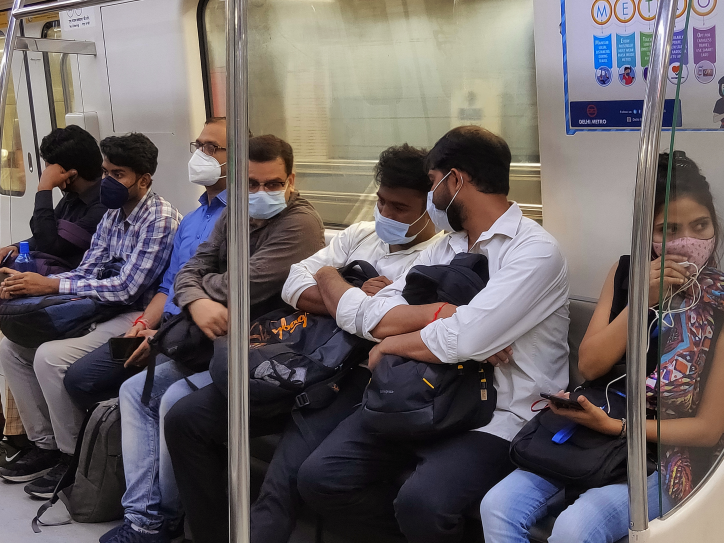 Srishti is a freelance journalist based out of Delhi and a student of Mass Communication from Jamia Millia Islamia. You can find her on Instagram and Twitter.

FridaMoji Is Exactly The Upgrade Your Emoji Keyboard Needed!